Changing Behavior is not Refactoring

I recently inherited a new rails app with a broken build. In fact, 20% of the tests for this app were failing.

If fixing the build sucks, fixing someone else's build sucks even more.

I thought it would be better to do this:

I thought this was a nice improvement because the old code was creating a gigantic hash with about 20 keys in it and passing it on. Meanwhile, SomeClass appeared to only use one key from the hash.

Clearly, that was inefficient and confusing. So, I committed my small refactoring to my build fix branch.

Once the build was green, I deployed the app to production (including my one line improvement). The rest of the day was quiet and everything seemed fine.

24 hours later, I got a nasty surprise in the middle of my day off - my one line change had actually broken the site's most critical feature! 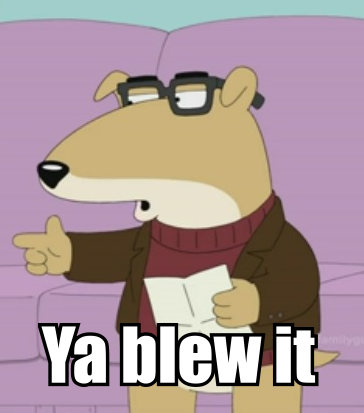 This is not refactoring

I thought my one line change was harmless, but it broke the site for users and messed up my Saturday. What went wrong here?

In hindsight, I was really fixing a defect - I knew I was changing the behavior of the code and that there was some risk that it could have unintended consequences.

How you can avoid this

Changing the behavior of the code is not refactoring!

Additionally, recognize that refactoring is going to be risky until you have certain things in place such as: